The joyous holiday of Hanukkah is called the Festival of Lights. Celebrants all over the world have enjoyed oil-rich and fried foods to commemorate the holiday miracle that occurred nearly 2200 years ago. This year the eight-day celebration begins at sundown, Thursday, December 10 and ends in the evening of December 18.

During the rededication of the Second Jewish Temple in Jerusalem, about 200 BCE, an oil lamp—burning a flame that was never supposed to go out—remained lit for eight days, although there was only enough oil to keep it lit for one day. By the eighth day, enough oil had been purified and distilled to replenish the temple lamp. Hanukkah is a word that means dedication. Since that time, celebrants have lit candles to remember this phenomenon. 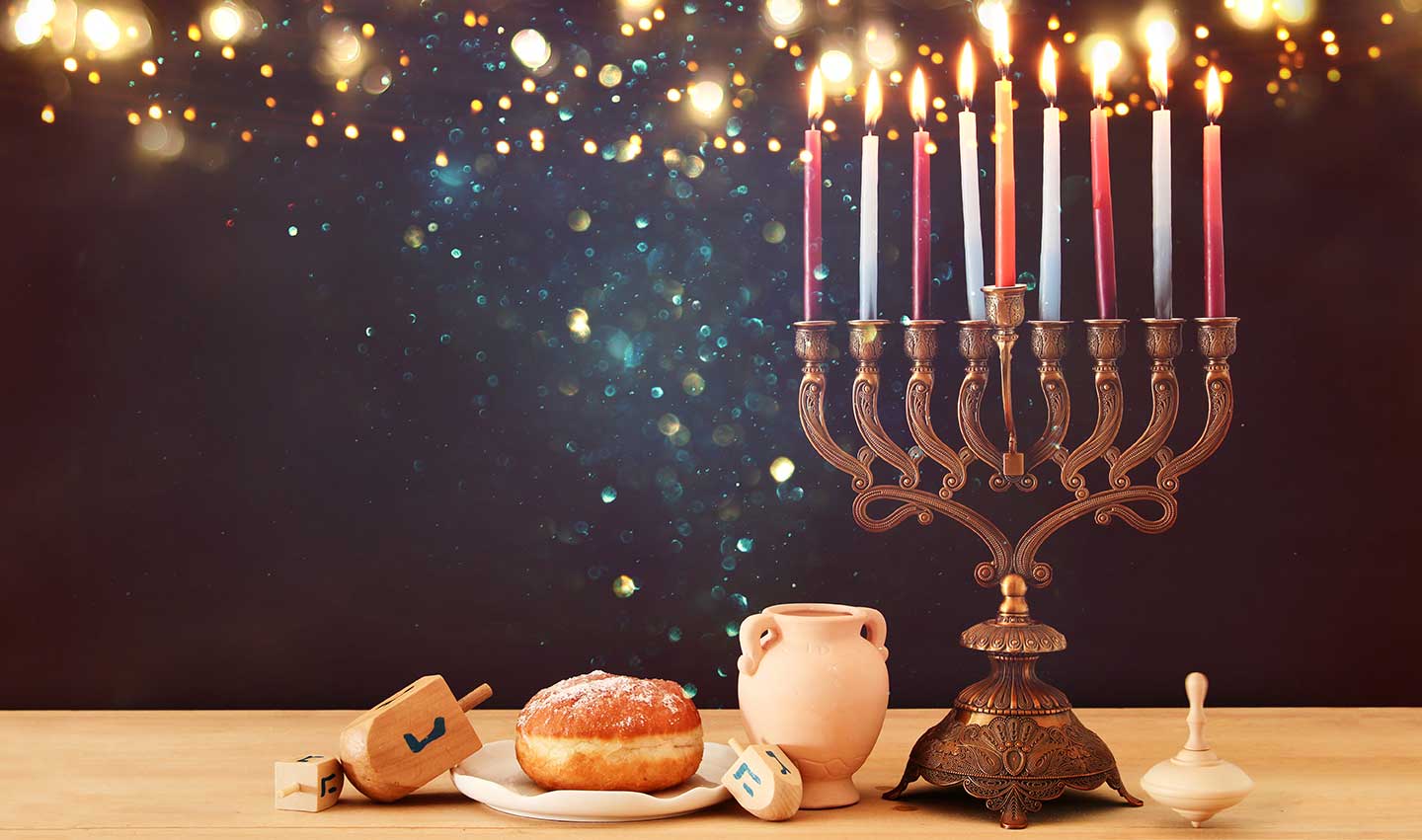 Latkes Around the World
To understand how all these different versions of latkes came about, we have to remember that the Jewish people underwent many diasporas (dispersions), relocating entire communities and families in new areas of the world at different periods in history. The recipes below are flavored by the local cuisines within the main Jewish cultures: Ashekanzi, Sephardic, and Mizrahi. These cultures each developed their own features and flavors of the Hanukkah latke tradition.

Ashkenazi Jews originated from France and Germany. Many relocated in Northern and Eastern Europe and spoke mainly Yiddish. What most Americans are familiar with are the Ashkenazi-style potato latkes which became popular in the 19th century. Whereas Romanians make pasta latkes, most people today think of latkes as comprising potatoes: Think of latkes as super crispy hash-browns with onions, topped with applesauce and / or sour cream.

The basic recipe consists of grated potatoes, onions, salt, pepper, and a binder. Baking powder is optional. The latkes we recommend use matzo meal (wheat) as a binder along with egg-substitute. Gluten-free flour alternatives are plentiful. Use a high-temperature oil for frying. Sour cream topping can be dairy based or vegan, such as cashew-based. 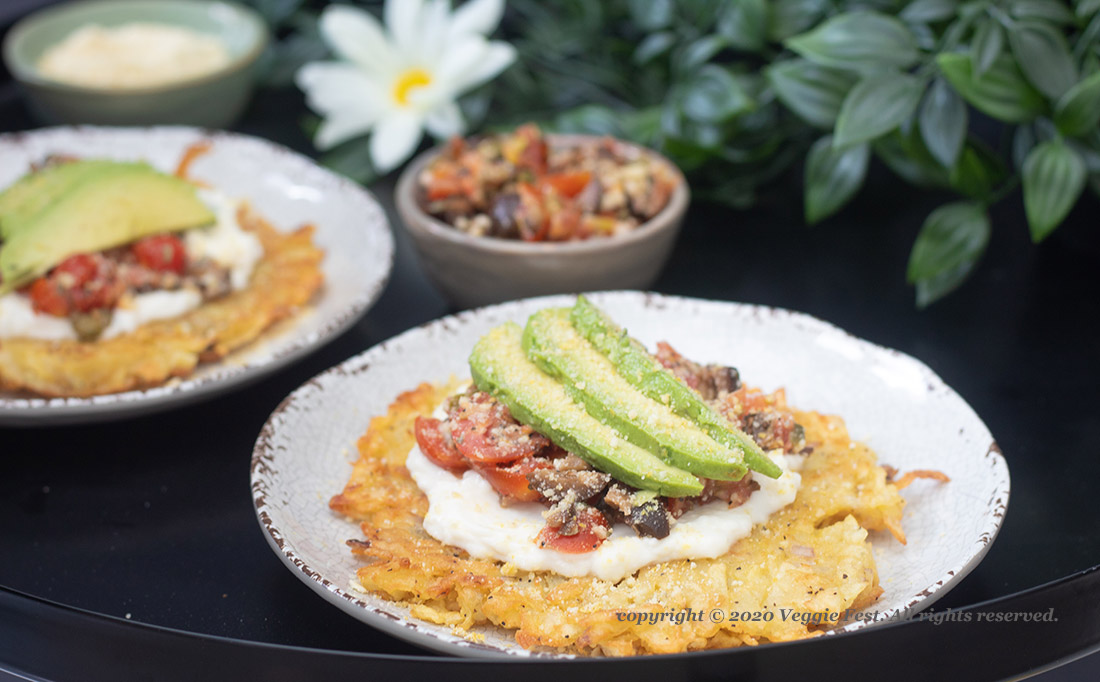 Tapenade over Latkes with Avocado

Sephardic Jews originated from Portugal and Spain and relocated in Southern Europe from the Iberian Peninsula to the Mediterranean region (Greece and Italy), Eastern Turkey, and North Africa (Moorish) after the Spanish Inquisition. They spoke Ladino. Ashkenazi potato latkes evolved from the Italian Sephardic Cassola sweet cheese pancakes, which were fried in olive oil and served with fruit preserves or honey. Gil Marks clarifies that the term latke derives “from the Ukrainian word for pancake and fritter, oldaka, by the way of Latin, elaidia (‘little oilies’) and ultimately from the Greek elaion (olive oil).” 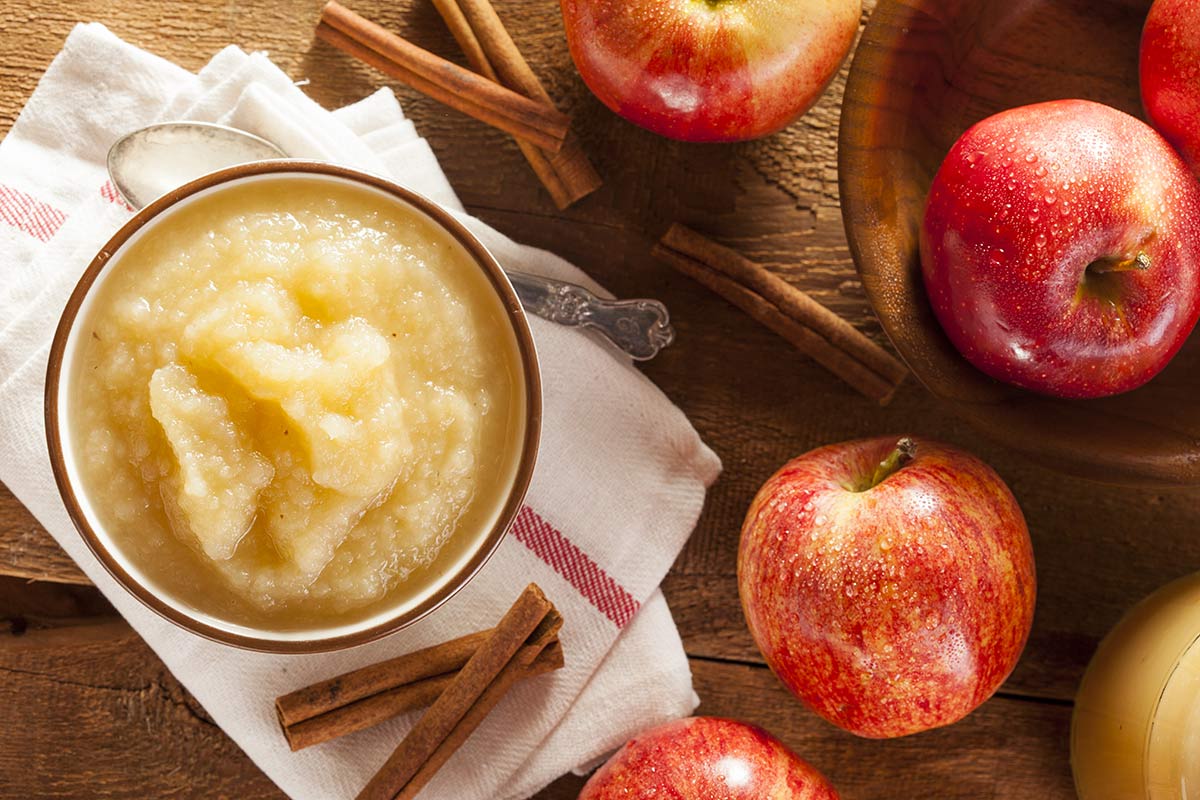 Homemade Applesauce
Applesauce is very easy to make. It can be tart or sweet depending on the apples you use. Ours is deliciously flavored with cinnamon. Serve with latkes or enjoy by itself.

2020 has been a challenging year for most of us, but we can still look forward to and take delight in the celebrations that we cherish.

We hope that you enjoy these recipes and have a happy Hanukkah! May the miracle of the season follow you wherever you go. 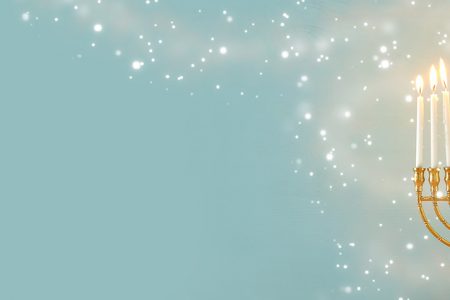 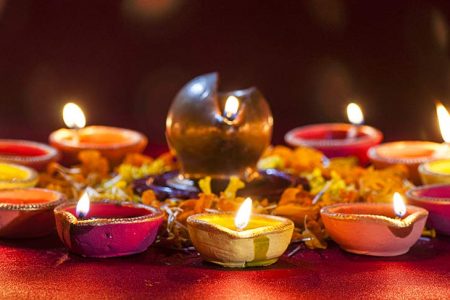 Celebrate the Gifts of Diwali

Celebrate the Gifts of Diwali 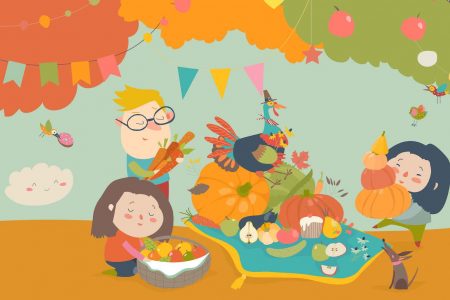 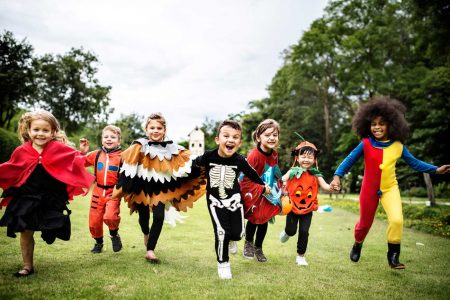 Kids in the Kitchen, Seasonal