During the coldest and bleakest time of year—at least in the northern hemisphere—so many celebrations and festivities take place! Most of us know how much excitement is poured into Christmas and New Year’s Day, but there are other holidays celebrated around the world at this time. Because Veggie Fest draws an international attendance—and because our website is now fully translated into Spanish for our friends and family south of the border—we wanted to highlight a few of the most anticipated winter celebrations.

Hanukkah or the Festival of Lights (see our blog on this holiday) is observed for eight days throughout the world by people of the Jewish faith. It commemorates “the rededication of the Second Temple in Jerusalem” in which a lamp burned for eight days without oil This miracle was extremely important in the history of the Jewish people and has been commemorated ever since. One candle on a menorah is lit each night of the eight-day holiday Families gather together, play games, exchange gifts, and eat special foods, many of which are fried.

In some parts of Europe, St. Nicholas Day is celebrated on December 6, the anniversary of his death. St. Nicholas was a Catholic saint who was said to be very kind and compassionate to those in need. He gave all his time and resources to care for the poor, especially children. It is thought that the legend of Santa Claus was inspired by the story of St. Nicholas. The day is celebrated in some countries with parades, festivals, feasts, and of course, gift-giving.

The Winter Solstice is a holiday that has been celebrated by people from around the world. It occurs on the shortest day of the year, between December 20th and December 23rd in the northern hemisphere. Traditionally, celebrations have included burning bonfires and lighting candles. As it is dark much of the day during Winter Solstice, it was once thought that lighting a fire would encourage the sun to reappear. Festivals are held in different parts of the world that include dancing, singing, and special foods. A good explanation of how the Winter Solstice has been celebrated can be found on this Yale University site

Christmas Day commemorates the birth of Jesus Christ. It is celebrated in different ways by different people. For some, it is a high holy day and is marked by church services and the reading of scriptures that tell the story of the first Christmas. For others who are not religious and sometimes not even Christians, it is a holiday for merriment and gift-giving.

In the US and other countries, homes are decorated with lights, fresh trees, evergreen boughs, mistletoe and holly leaves. Families and friends gather to eat special foods and sing traditional songs. It is a reason to dress up and have parties to celebrate the season. Traditionally, it is also a time of generosity. People look for charitable foundations to donate food and clothing to those in need.

Children look forward to Christmas because it means that they might receive toys or costly items that they could not ask for at other times of the year. In some countries, the tradition of Santa Claus—that merry old gentleman dressed in red and white fur—is thought to bring gifts and place them beneath an evergreen tree during the night to be discovered by children in the morning.

I remember when I was a child the stories of Santa Claus charmed me. I would sit on my bed looking out the frosty window, hoping to catch site of him. Of course, I would fall asleep, but magically in the morning, the space beneath the tree that was devoid of gifts when I went to bed, would be filled with brightly covered packages. The belief in the merry man only endured for a short time, but it was magical while it lasted.

Kwanzaa has roots in ancient African festivals for successful harvests. It is celebrated by African-Americans and people in other countries from December 26 to January 1 with decorations of fruits and vegetables and dressing in traditional African clothes. It culminates in exchanging gifts and eating special foods. 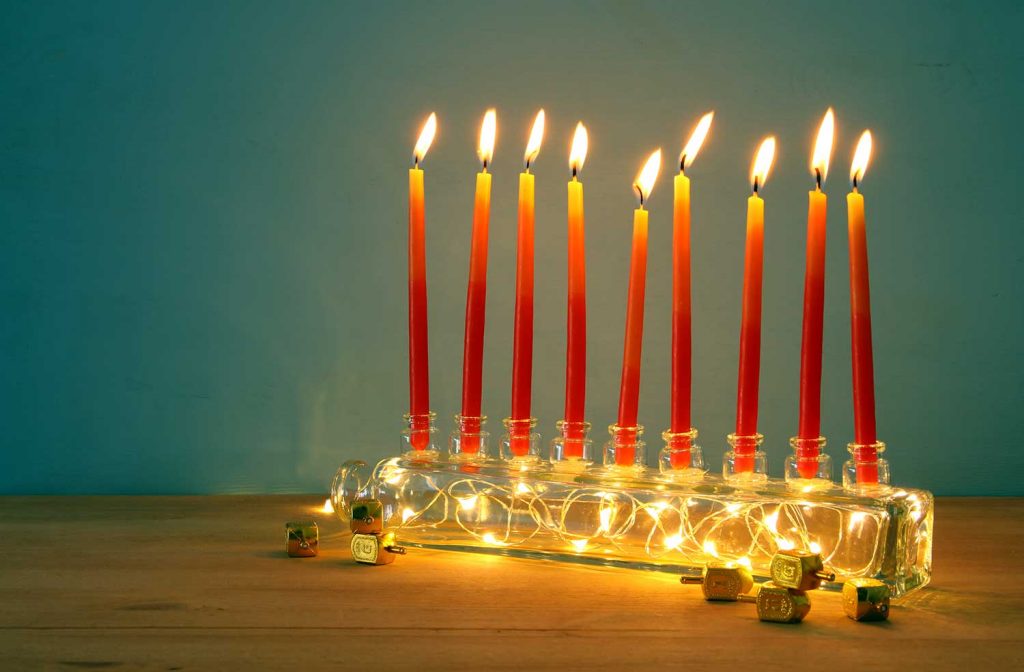 The holiday was advanced by Dr. Maulana Karenga in 1966 to celebrate community unity and family values.

New Year’s Day recognizes the end of the old year and fresh beginnings in the new year. People often celebrate with New Year’s Eve parties, wearing special clothes, dancing, and eating party foods. At the end of the evening at midnight, when the new year begins, fireworks are often lit to celebrate. In the southern United States, it is traditional to eat black-eyed peas for good luck.

On New Year’s Day people often reflect on the old year and make resolutions to do better in the new year. It is a time for optimism and looking ahead. People often make plans to eat healthy foods, spend more time exercising, and donate time to charitable initiatives.

In some parts of the world, the Christmas season is celebrated for twelve days, culminating on January 6, which is called the Epiphany or Three Kings Day. In the Christian faith, it is believed that three kings from the East came to pay homage to the baby Jesus. This event is celebrated by people all over the world. Some children get their gifts on this day rather than on Christmas Day.

One theme that permeates all of these winter holidays is that of friendship and fellowship. People are often more relaxed and friendlier to those they meet. They laugh and smile more. During this time, people reach out to those less fortunate. Clothes and toys are donated. Food is collected and distributed. People look for reasons to suspend disagreements and build bridges of understanding.

Let us carry this feeling of love with us throughout the year, never forgetting the gifts that we have been given, and continuing to look for reasons to share. Let’s extend the giving beyond family and friends into the community to those in need.

If you are celebrating any of these holidays, you may want to consider these special recipes:

Enjoy our hot, spiced cider, Wassail, which is a seasonal favorite. 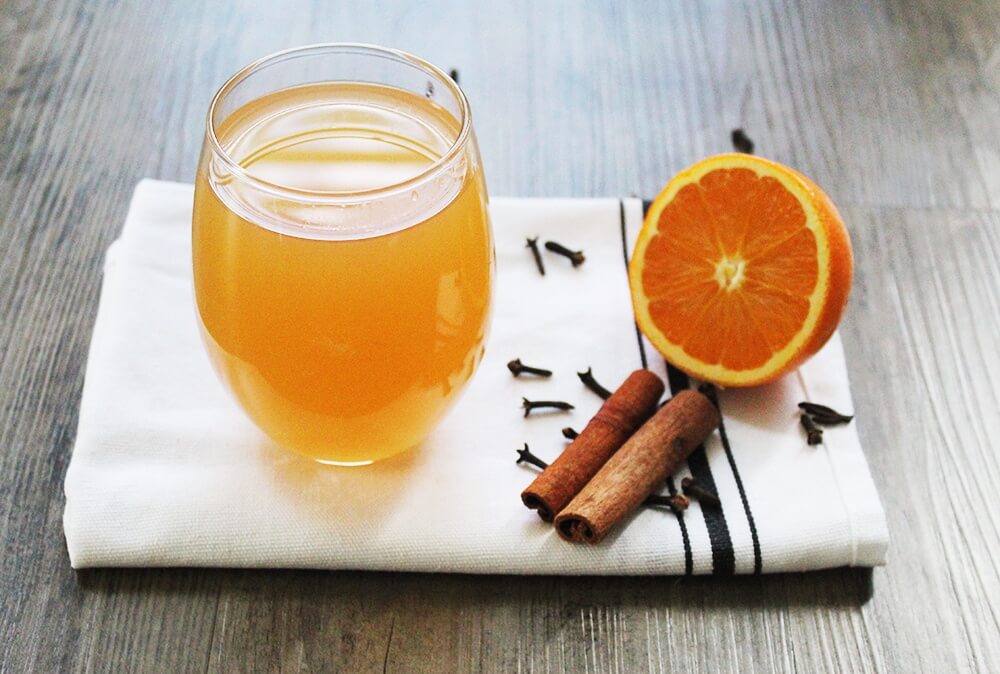 You can turn your kitchen into a fun, creative space for the whole family with our recipe for buttery and crisp vegan sugar cookies. 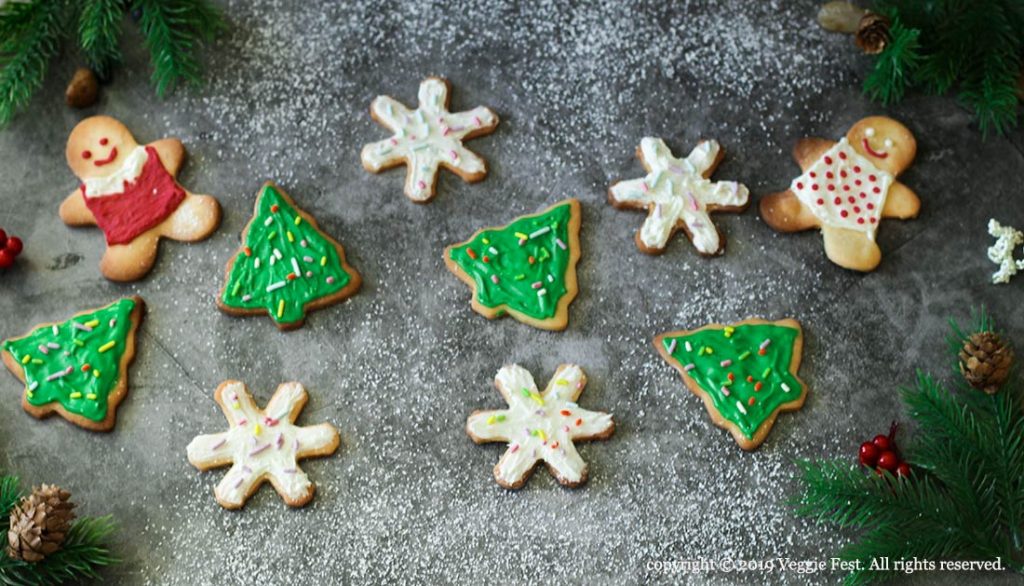 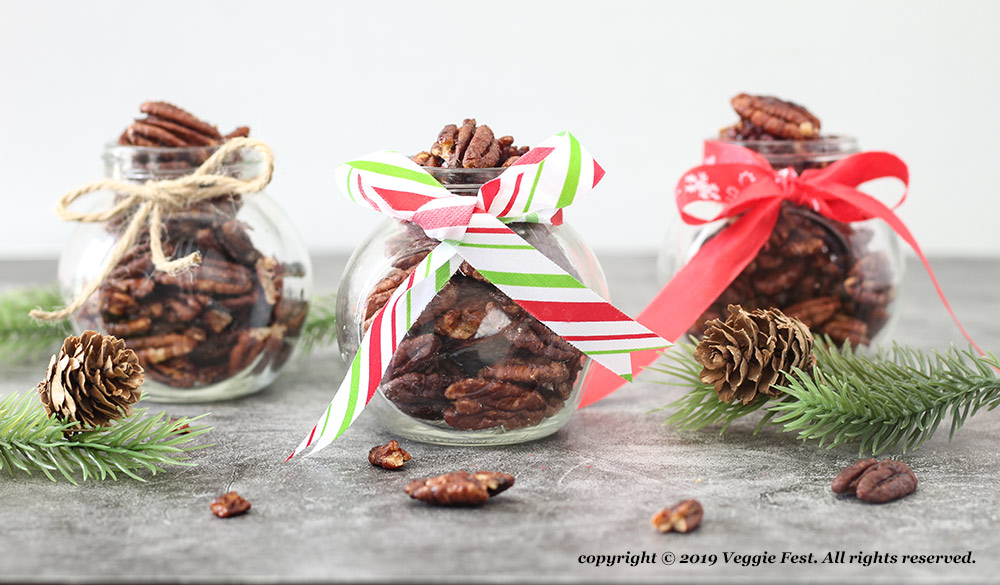