Valentine’s Day means spending quality time with those we love—no matter what kind of love we’re celebrating—whether romantic, friendship, or family love. Let’s celebrate this Valentine’s Day by creating some chocolate confections to give and share. 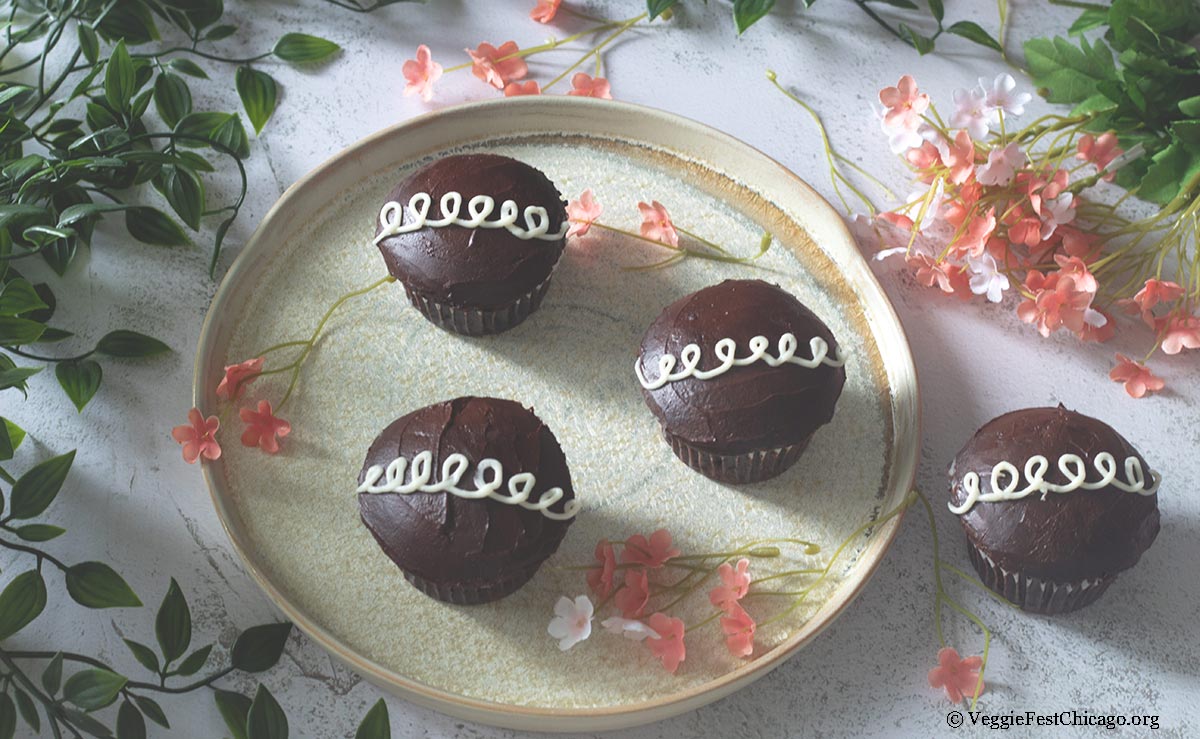 Last year one of our chefs created these delectable chocolate barks for a Valentine’s Day treat. Although our recipe offers three varieties, you can stud the chocolate with any flavor, berry, nut, candy, or seed that takes your fancy. Not only suitable for Valentine’s, they make thoughtful and yummy gifts any time of year. 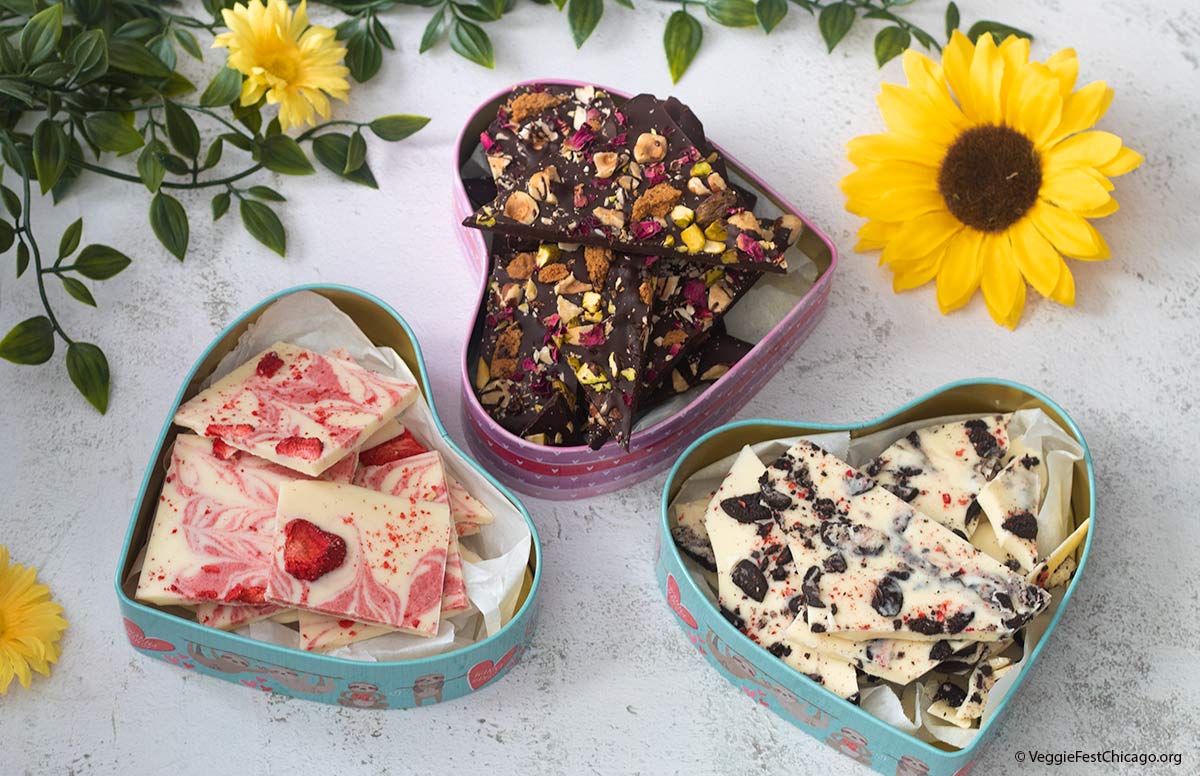 If you want to make something special for your loved-ones, create a hot chocolate bar, loaded with fancies like whipped cream (vegan or dairy), vegan marshmallows, Mexican spices, red hots, cinnamon sticks, sprinkles, chocolate syrup, chocolate chips, smashed peppermint candy, caramel syrup, and pirouette cookies. Display an assortment of mugs suitable for hot drinks. For those who want to combine coffee with their chocolate, this Brazilian Hot Chocolate is the answer. 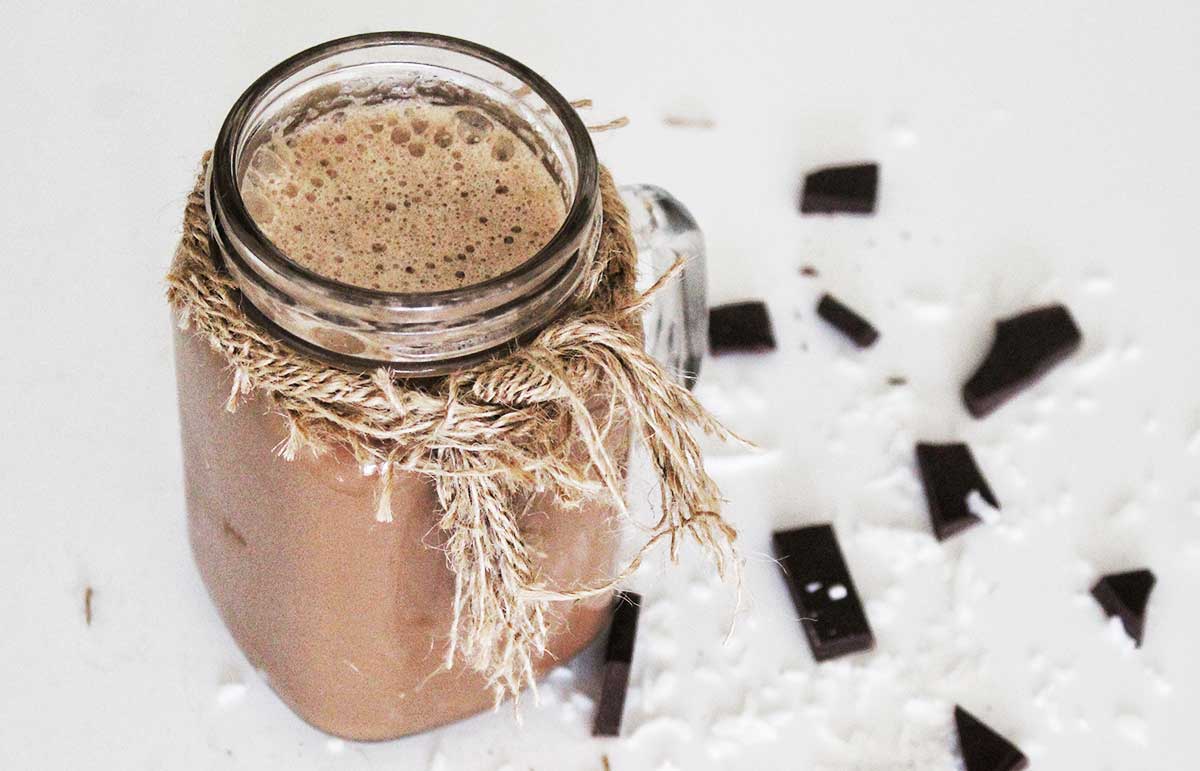 If you don’t fancy making cupcakes, our decadent chocolate cake is so easy. Everything goes into one bowl, and yet it’s elegant enough to become the centerpiece of your Valentine’s Day. 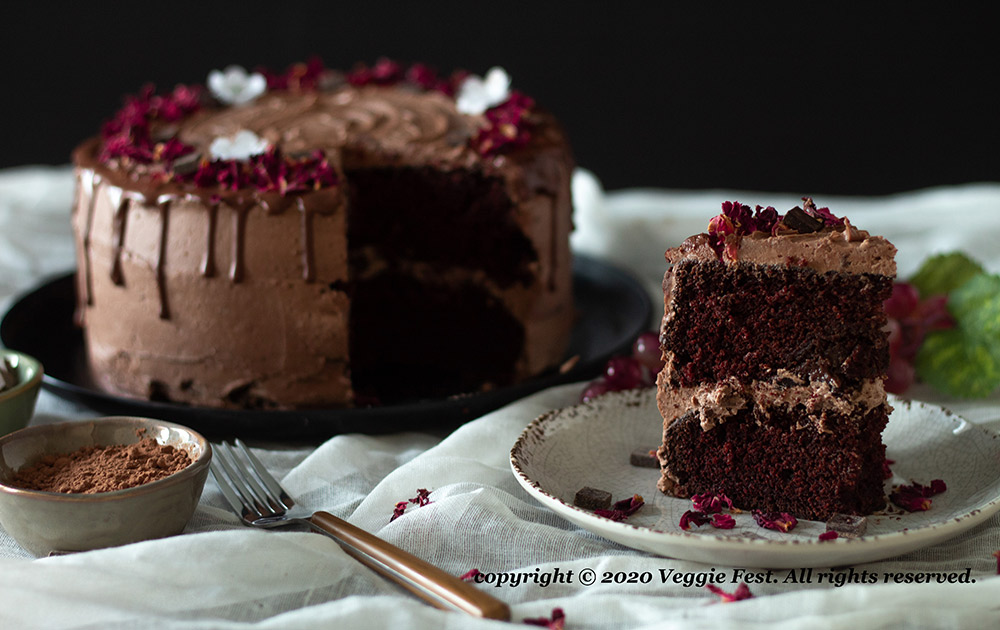 Visit the recipe section of our Veggie Fest website, in case you’re looking for something savory. Here’s a recipe for Enchilada Pie with Mole (chocolate sauce) for a hearty addition to your celebration. 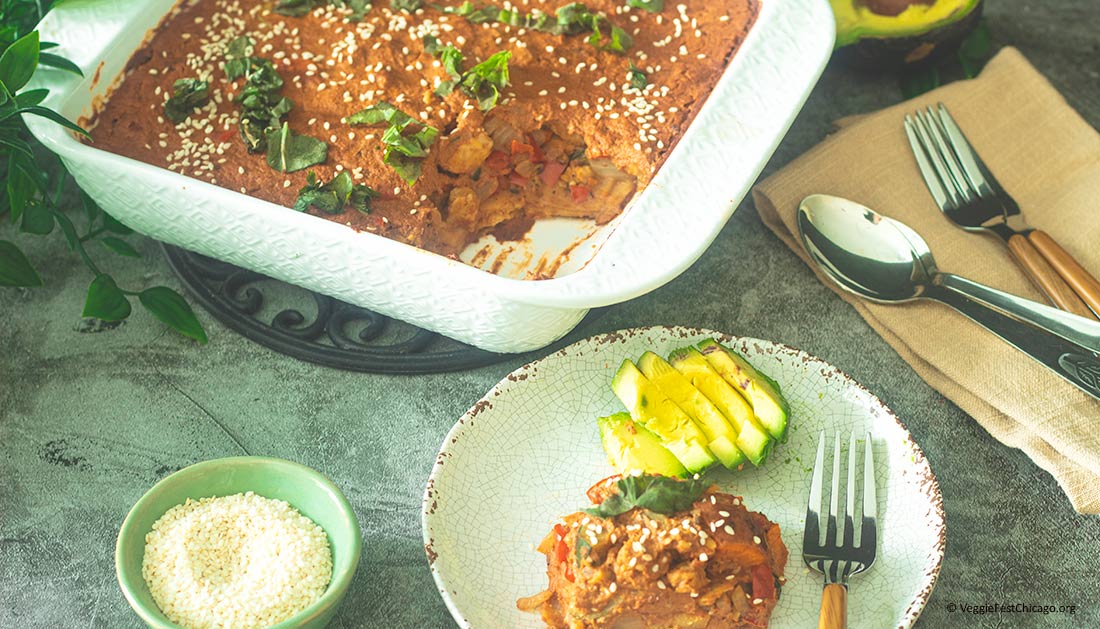 To get you into the holiday mood, here are some historical facts about the one day each year we’ve dedicated to love.

Faunus & St. Valentine
Even in ancient times, romance was celebrated in February. Dating as far back as the 6th century B.C.E. in Rome, the fertility festival of Lupercalia was dedicated to the god Faunus who was the god of agriculture. Fast forward a few hundred years. After the death anniversary of St. Valentine (around 270 C.E.), people began to celebrate the saint on February 14th. Many believe that the Catholic Church placed his death-anniversary in February so that the pagan ritual of Faunus had a Catholic equivalent.

There are many legends about St. Valentine, but one story relates how he was caught and imprisoned. It says that he fell in love with the jailer’s daughter and would send her love letters, signing them, “from your Valentine.” In the Middle Ages, charmed by these legends, St. Valentine became one of the most popular saints in parts of Europe. By the 1400s, people began sending their own declarations of love to their sweethearts and signing them, “from your Valentine.”

In the United States, people sent handmade valentines as early as the 1700s. By the late 19th C, Esther Howland began mass-producing cards that were trimmed in ribbons and lace. Today, it is estimated that more than 145 million Valentine’s cards are sent each year, marking this occasion second only to Christmas.

Whatever the size and shape of your Valentine’s day, no matter how you choose to celebrate, we’ve got your back with recipes, blogs, and more.

Wishing you a Happy Valentine’s Day!